While your Wi-Fi network vendor may try to convince you otherwise, at this time, investing in multi-Gbps Ethernet access point connections is a terrible waste of money. Please don't believe that it's required to operate high performance enterprise Wi-Fi. The reality is far from this, here’s why:

Maximum advertised theoretical Wi-Fi throughputs are calculated with 80 and 160 MHz channel widths, which should not be used in dense enterprise networks. Wi-Fi experts broadly recommend using 20 MHz or 40MHz channels in medium to high density environments. Not even the introduction of DL MU-MIMO changes this. Reason being, there needs to be enough distance between access point radios on the same channel to avoid co-channel interference, and 80 & 160 MHz wide channels do not allow for this. By dropping down to 40 MHz you reduce your maximum throughput per AP by a factor of 4 from VHT160 to VHT40.

Maximum speeds assume 100% air utilization with the highest MCS and large data frames. A number of factors make this impractical.

Maximum advertised speeds assume that the highest data rates are used 100% of the time. However, to achieve MCS9 and 256-QAM modulation, clients must be very close to an AP in an environment with no interference. As a practical matter, clients and access points generally negotiate down to lower rates because of distance and signal strength to achieve a more robust connection. Let’s consider an example: Three stream, 40 MHz, MCS9 (256 QAM), SGI theoretical data rate is 600 Mbps. The highest non-QAM 256 rate is 450 Mbps. This alone is already a 25% reduction in throughput.  It is quite realistic to assume common data rate distribution, which easily drops the average user's payload throughputs by 20-50%.

No Retries Ever - Really?

The maximum advertised speeds also assume that no retries are needed for air traffic. However, moderate congestion and interference contribute to retry rates on today's Wi-Fi networks of anywhere between 10%-60%. This also reduces maximum user payload throughputs passed over to Ethernet.

Half-Duplex Cuts Capacity Down to Size

Wi-Fi transmitters and receivers operate at the same frequency, so the maximum advertised capacity is in fact shared between downlink and uplink. This is called half-duplex. Often there is more downlink traffic than uplink. For example, one rule of thumb is that 2/3 of traffic is downlink and 1/3 uplink. As a result, downlink capacity is reduced to 66% of the maximum possible throughput. By contract, Ethernet switches are full duplex, so both directions get almost 1 Gbps. Not so with Wi-Fi.

Co-channel Interference Gets in the Way

The air is a shared resource and there is always some overlap with traffic on the same channel between APs. The reason why this is so likely is because to make an 802.11ac channel busy, the radio need only to detect a packet header coded with a 6 Mbit/s rate on the same channel. Since this is a robust rate, it reaches far, thus quite likely to be used.  But when it is used, this drops the available airtime for each individual AP and client.  On top of this, the wider the channels used (40 MHz or 80 MHz), the smaller the channel reuse factor.  Less channel reuse increases channel overlap leading to more opportunity for co-channel interference.

APs generally operate on two bands, one radio at 2.4 GHz and one at 5 GHz. The 2.4 GHz band only supports 20 MHz channels, therefore has lower maximum throughput values. However, there are some access points that offer the ability to operate both radios on 5 GHz.  But if both radios operate at 5 GHz, they interfere with each other and overall throughput is reduced. Granted, if we assume the ideal case, with both radios at 5 GHz using 40 MHz channels, then the maximum throughput of the access point is double that of only one radio.

Even if the radio could saturate the 1 Gbps Ethernet link temporarily, it's a relatively insignificant impact. For simple theoretical consideration, let’s assume short-term end-user peak data volume is at 1,100 Mbps, 100 Mbps above maximum. The impact would be, for a short moment, that the average end-user throughput is 10% lower.

In most wired networks, links are generally heavily loaded and there's no intention to dimension the network based on instant peak loads. For example, many 6/24/48 port switches support 6/24/48 ports with 1 Gbps links and aggregate them all to one 1 Gbps uplink. Better switches allow the ability to use 10 Gbps optical links. Even the 10 Gbps SPF is almost 5 times slower than the 48 x 1 Gbps maximum load. The same applies at the next level of switches in the network core. Therefore, why would an access point need multi-Gbps ports when the switches cannot handle those maximum peak loads anyway? As a result, statistical probability of peak loads needs to be properly considered in network dimensioning.

An example of a top-end 802.11ac Wave 2 access point is the Cisco 3800, which says it supports 4x4. However, this access point in fact only supports three spatial streams, not four. The fourth is additional stream for improved robustness and sensitivity, so the maximum theoretical data rate at 5 GHz is 2.6 Gbps. A top-end access point from Aruba is the 335 which also indicates support for 4x4 at at 5 GHz. But in practice, it actually supports 4SS/VHT80 or 2SS/VHT160 with a maximum speed of 1.733 Gbps. 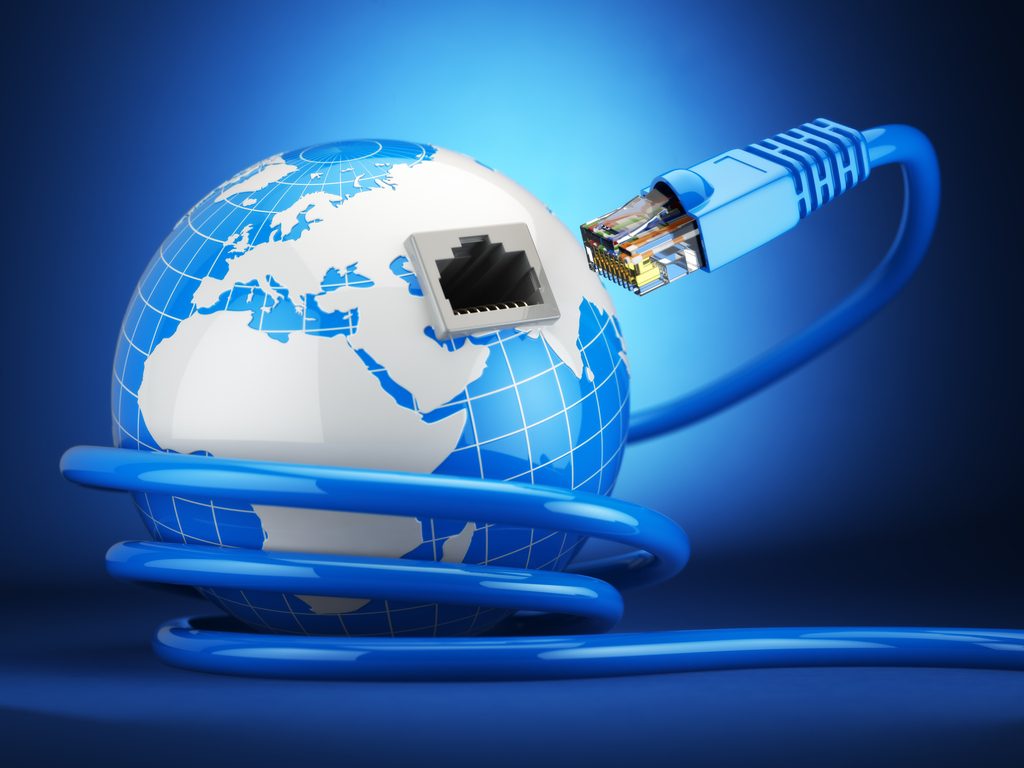 Summing It All Up

Below is a table which sums up impact of all these different factors. It shows the calculation of real maximum user payload throughput in an enterprise environment after various impacting factors are applied to it.  Our starting point is a Cisco 3800 access point with two 5 GHz radios.

As you can see, the maximum practical sustainable end user data throughput that one access point has in in dense enterprise environment... is below 300 Mbps!

Note that 1 Gbps Ethernet provides 950 Mbps capacity. Even if some of the used values would be altered to address different conditions, you can see that there is still plenty of room with 1 Gbps link.

The next major Wi-Fi standard is 802.11ax, but it does not focus on improving maximum theoretical speeds. Rather it focuses on improving efficiency of the air interface, which will increase average throughput for users. In other words, there will be more user payload transmitted for a certain air utilization level. This will translate into higher average loads in Ethernet, but does not impact other fundamentals of this analysis.

Another factor affecting the need for multi-Gbps Ethernet in APs is support for significantly more MU-MIMO streams.  For example, APs supporting 8 spatial multi-user streams will increase the maximum Ethernet load. Yet another potential scenario is the introduction of WiGig (802.11ad, 60 GHz) into enterprises. WiGig offers greater than 1 Gbps throughputs, but only when clients are right next to the AP.

So Then What's Multi-Gbps Ethernet in an AP Good For Anyway?

After all this, yes, there are some use cases for APs with Multi-Gbps Ethernet. It's good for home Wi-Fi and small office Wi-Fi because in the absence of neighboring APs, usage of 80 and 160 MHz channels is actually feasible. For example, photography, video and backup file transfers benefit from higher speeds in a small local network, and therefore, faster than 1 Gbps Ethernet in an access point can be beneficial.

To summarize, avoid making these mistakes when evaluating whether and how to upgrade your WLAN:

You may need a new router or firewall, a faster Internet connection, more Radius or DHCP capacity – but not new Wi-Fi network. Use and trust the data to make fact-based decisions.

In order to make fact-based decisions, you need a system that collects Wi-Fi performance data and points out the bottlenecks and issues in your whole network. 7SIGNAL Sapphire Eye and Mobile Eye performance management products can help you here. Performance optimization often resolves your issues much faster and at lower cost than replacing the Wi-Fi network.